MetaTrader 4 Mobile for iPhone 5 and All iPad Models

The new version 501 of MetaTrader 4 for iOS devices is now available. The key feature that has been added is native support for all iPad models (including the iPad with Retina display) and iPhone 5. 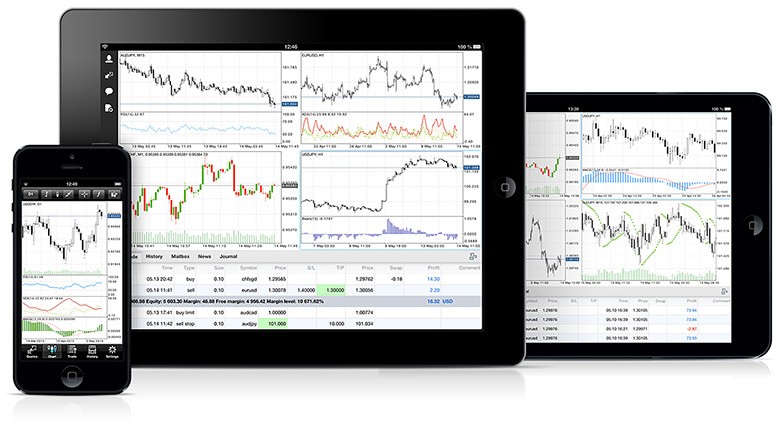 In addition to native support for mobile devices, the new version of the application features an enhanced graphical system. It provides a better performance and improved functionality when working with charts. The new version also includes financial news and internal mailbox that allows traders to communicate with broker's representatives over a secure channel.

"When working on the new version, we were committed to providing compatibility with the new iPhone 5, - said Renat Fatkhullin, CEO of MetaQuotes Software Corp. - But what is most important is support for all iPad models anticipated by many traders. Moreover, the terminal for iPad has greater features than that for iPhone".

Differences in features available in MetaTrader 4 for iPad and iPhone

In general, the mobile terminal for iPhone has become even more convenient due to the improved graphical system. At the same time, apart from native support for devices with all resolutions, MetaTrader 4 iPad offers more opportunities for Forex trading.

Download the new MetaTrader 4 for your iPhone or iPad to get the new trading opportunities!