For over 12 weeks, trading robots of 314 Participants competed for the prize money of 80,000 US dollars in Automated Trading Championship 2010. Expert Advisors developed in the new MetaQuotes Language 5 (MQL5) participated in the 2010 Championship. 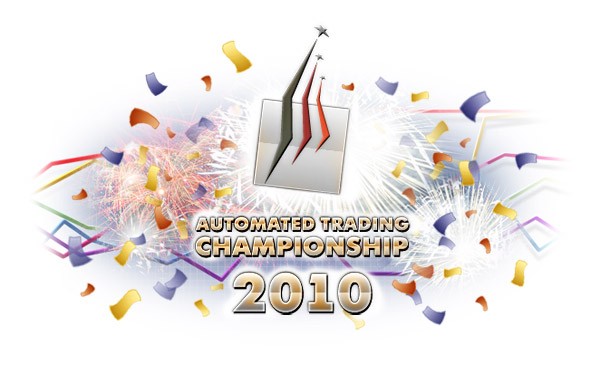 The first place and the prize of $40 000 went to the Russian developer Boris Odintsov. His Expert Advisor earned $77 000.

The Championship became a place where developers from around the world showcased their best developments to prove the ever growing popularity of automated trading.